While the Galactic Civil War rages, the intrepid crew of the starship Embar will make their fortunes as smugglers, privateers, and as Rebels, exploring the galaxy as never before!

Such a course, however, will be fraught with peril. Greedy aliens, ruthless stormtroopers, and sinister pirates stand in the way on the path to greatness. 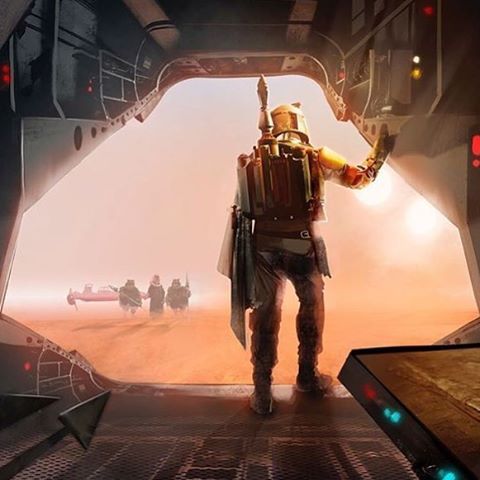 The Embar's crew consists of Captain Ryku Niros; Charlemagne, the pilot; Tyron Corso, the bodyguard and muscle of the group; and Shakka'teksa, the ship's technician. And they will soon be adding Neo, a Force-adept, to their ranks.

The crew's wits, luck, skill, and courage will all be tested to their utmost limits. To survive is to face even greater challenges — and to wield even greater power.

I'm sorry, but we no longer support this web browser. Please upgrade your browser or install Chrome or Firefox to enjoy the full functionality of this site.